Will Changes To The RDF Definition Affect Processors in the RDF Sector?

Will Changes To The RDF Definition Affect Processors in the RDF Sector?

Defra and the Environment Agency have been working closely with a range of operators with an interest in the RDF sector to define exactly what RDF is. The official definition that details what is expected of waste described as RDF will be trialled for 6 months starting early next year.

“Refuse derived fuel (RDF) consists of residual waste that is subject to a contract with an end-user for use as a fuel in an energy from waste facility. The contract must include the end-user’s technical specifications relating as a minimum to the calorific value, the moisture content, the form and quantity of the RDF.” 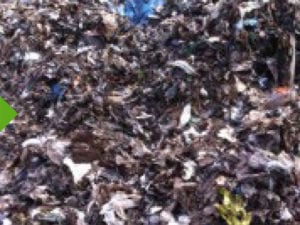 Why change the RDF Definition?

Defra, 2015 has indicated: “The aim of the definition is to help the Environment Agency regulate the RDF sector so that any waste described as RDF is legitimate and has a definite end-user. This will help address cases of waste described as RDF being abandoned or causing environmental problems such as leaching, after being stockpiled for long periods. Legitimate businesses in the RDF sector should be unaffected by the definition.”

The agency has previously said that it does not wish to prevent the production of RDF for appropriate and permitted use in the UK or elsewhere, and that it wants to ensure that entry to the market “is constrained to those who are producing RDF for a genuine recovery end use, with an end user contractual specification in place, and not on a speculative basis without concern for final destination”.

This entry was posted in Recycling and tagged Envrionment agency, RDF, Windshifter. Bookmark the permalink. 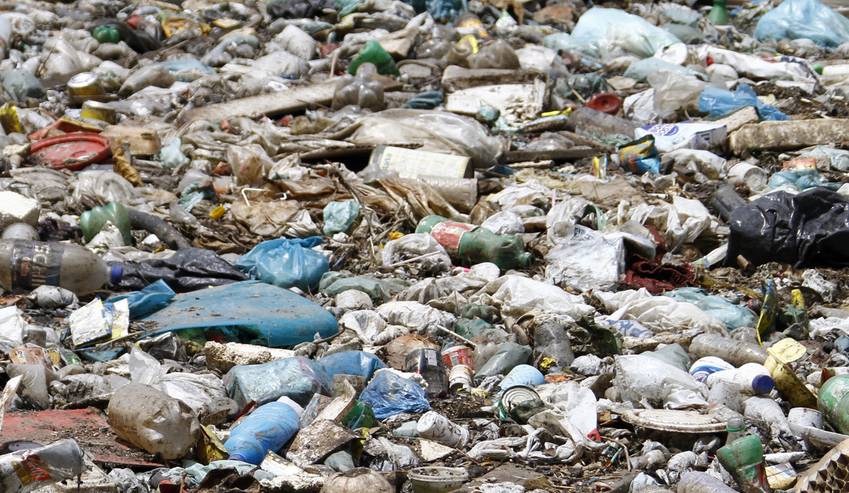