Brexit has arrived and the UK have now entered an 11 month transition period. A major concern for the waste industry is how this will impact the waste management of over 2.5 million tonnes currently exported to the EU annually. The transition period with the possible no-deal outcome for Brexit poses risks of port delays, possibly resulting in recycling banks and transfer stations becoming over capacitated and potentially recyclable materials being sent to landfill.

The Waste Framework EU directive set a target of reaching a 50% recycling rate by 2020 in 2008. The UK invested in millions of pounds into initiating the framework in order to achieve this target with the added benefit of job creations throughout the UK. In addition to the 2020 target, Europe has also set a recycling target of 65% for 2030. There is a high possibility the UK won’t reach the 2020 deadline as their recycling rates peaked to 45% of all waste in 2014 and with only a few months remaining they are still struggling to reach the EU’s recycling target of 50%.  Northern Ireland have already succeeded the deadline.

According to Statista (2019), since 2001, the percentage of waste sent to landfill in the UK has been reduced from 80% to approximately 20% in 2019 and the UK government has implied they will respect the new stringent EU “Circular Economy Package” to ensure the amount of household waste going to landfill is reduced to 10% by 2035, even after Brexit. However, if we are no longer an EU member what will the cost implications be to achieve this and will tax payers suffer the cost?

Sweden have devised a strategic National Recycling Policy so where private companies undertake most of the business of importing and incineration, however publicly utilising the benefits as the energy goes into a national heating network to heat homes and working as a substitute for fossil fuels.

Sweden’s recycling is deemed incredibly revolutionary with the country miles ahead of others, as a result of imported waste from other countries helping to keep their recycling plants going. Commending their productive recycling, less than 1% of Swedish household waste is sent to landfill yearly since 2011.

Due to their meticulous culture of economic efficiency, Sweden was one of the first countries to implement a heavy tax on fossil fuels in 1991 and now sources almost half of their electricity from renewables. A well as this they are a top performer when it comes to sorting and recycling its waste and is in the rare situation of lacking waste to fuel incineration centres, which produce enough electricity to supply 250,000 homes and heating for 950,000 homes. Ecohog currently have equipment working in Sweden processing waste wood for biomass burners to generate electricity for local towns.

Swedish municipalities are individually investing in futuristic waste collection techniques, including an automatic vacuum system in residential blocks to transport material, which will remove the need for collection transport, an underground container system which will decrease road congestion and get rid of any foul odours.

For several years Sweden has promoted a national campaign called the “Miljönär-vänlig” movement, which is a play on the words ‘environment’ and ‘millionaire’. This campaign promotes that notion that there is much to be gained through repairing, sharing and reusing, their success is extraordinary and aspiring for the other countries to mirror.

In the midst of a no deal Brexit and an uncertainty as to the future plans of the UK’s Waste framework we could face a drop in environmental performance indicators in the UK, which is likely to lead to the UK falling short of current waste management targets. However the UK’s current situation is better than it was a year ago as the Department for Environment, Food and Rural Affairs (Defra) has successfully negotiated the continuation of the trade in waste, with individual regulators in EU nations.

The need for a more efficient domestic recycling system is essential for the UK’s strategy for leaving the EU and should be prioritised. Clarity on material export costs need to be determined with the possibility of the UK processing their own waste, reusing materials to reduce imports of raw materials.

Successful implementation of UK waste strategy could one day lead to less dependence on Europe. At present in the UK, each local authority has their own waste management procedure causing confusion for residents about what they can recycle and where. The local authorities are accountable in the UK to determine individual collection policies depending on council area. 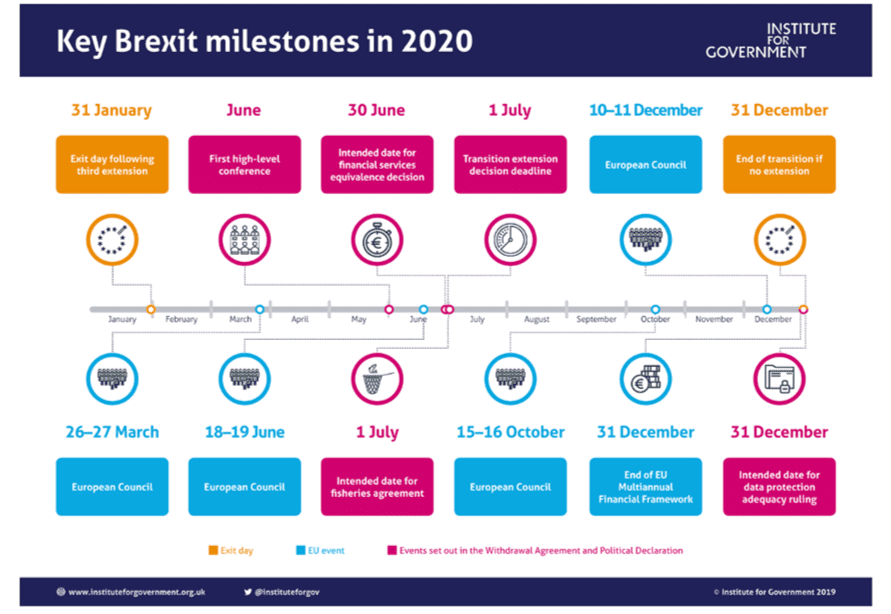 Environmental Services Association (ESA) carried out a report finding that the average recycling rate for contracted out waste collection services over a seven year period was 50%, while in-house waste council services was only 44%. The report also indicated contracted services have a 10% lower cost, per percentage point of recycling achieved than in-house services and lower rates of missed collection. The report show competition for municipal recycling and waste collection services drives higher recycling performance and better value for money for the public purse.

The government’s new resources and waste strategy will ultimately require local authorities to collectively increase their recycling rates by over 20% in the next decade.

To successfully move forward from Brexit the UK needs to build infrastructure around recycling plants so that it can become less dependent on waste exports. Some local authorities already have a “no export” policy to achieve this.

Improving the UK’s waste strategy will create more jobs and generate a UK-based revenue for the economy whilst assisting in reducing the UK’s carbon footprint. Brexit has the power to have detrimental impacts for the UK. The UK need to become more efficient and possibly mirroring Sweden’s current strategy could be most effective.

This entry was posted in Blogs and tagged brexit, recycling, waste management. Bookmark the permalink. 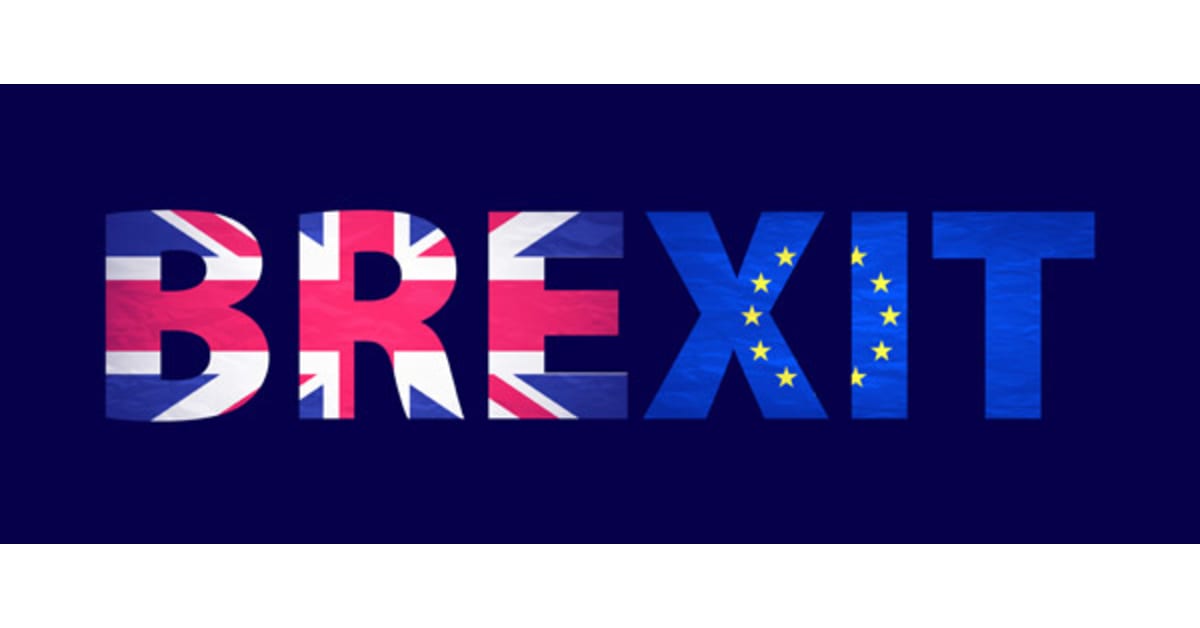