As the recycling and waste sector has grew enormously over the past decade, consumers may ask ‘What is SRF?” or “What is RDF?” According to Clarity Environmental Agency SRF is a high quality alternative to fossil fuel produced from mainly commercial waste. SRF has a higher calorific value than RDF and is used in facilities such as cement kilns to replace fossil fuels. According to Veolia, at present, 30% of non-mineral, non-hazardous waste goes to landfill, which represents a SRF production potential in Europe of almost 70 million metric tons per year. Market demand for SRF leapt 356.2% between 2017 and 2018 highlighting the demand for processing SRF. From the end of 2017, SRF consumption is increasingly high in a number of European countries including England, the Netherlands, and Germany. 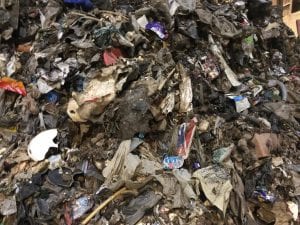 RDF is Refuse Derived Fuel produced from MSW (municipal solid waste), industrial waste or commercial waste. Unlike SRF, RDF is generated by low profile treatment of waste, often with the mere aim of obtaining a fraction that is allowed for transboundary shipment to incineration plants. Companies of origin in countries such as Sweden, the Netherlands and Germany have all invested in RDF combined heat and power (CHP) plants as they consider this to be a more sustainable solution for future energy requirements. In order to maximise the potential within the RDF market processing companies must invest in the latest technology to stay competitive in the waste to energy sector. In 2017, 3,049,583.9 tonnes of RDF left English shores for shipments to other European countries. Reducing to 2,670,782.9 tonne in 2018 with an overall drop of 12.4%.

According to LetsRecycle.com RDF export rate averaged at £85-£95 in 2018. An increase in 2019 to £90-£100 potentially signifying an increase in RDF and incinerator plants in the UK. According to JPIMedia Publications, in 2006, a high volume of waste was sent to landfill, recorded at approximately 3.3 million tonnes, and just over 10% of UK waste being incinerated at this time. A decade or so later, a rise in landfill taxes has made incineration a more favourable option, increasing and almost doubling the number of incinerators used between 2010 and 2018 to 44. 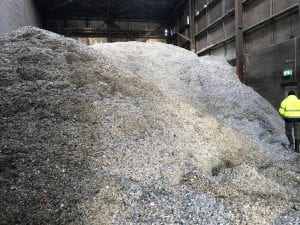 JPIMedia illustrates that there has been plans to have at least 100 more incinerators in the UK with 16 new incinerators are already under construction, increasing burning capacity by more than a third. A further 45 incinerators have been approved but have yet to start construction and an extended 40 are at planning stages. Companies that run incineration plants in the UK, including Suez UK, have argued that high tariffs, imposed as a result of Brexit, could prevent the UK exporting waste to the continent in the quantities we currently do. They say that we will need more incinerators as a result, rather than less.

The Netherlands government are imposing a detrimental tax increase renewal set to start in January 2020 which leaves the country vulnerable to the inevitable evaporation of the importation of RDF. The waste tax rate in 2019 currently stands at €32.12. In 2017, the Netherlands imported approximately 1.9 million tonnes of waste for incineration. The huge tax increase being implemented in January will eventually diminish one of the world’s leading countries importing RDF which eludes to waste processors in the UK having to explore options; the best being processing RDF and SRF fully in the UK.

There was a significant drop in the UK’s RDF/SRF exports as 2,898,707 tonnes were exported during 2018, compared to 3,200,787 tonnes in 2017. Typically about 1.4m tonnes or RDF is exported from the UK annually to the Netherlands. The Netherlands have been the leading country importing RDF/SRF with their low entrants’ fee, however, with this new tax renewal increase will not be able to beat their competitors’ entry prices. For more information visit www.euwid-recycling.com.

Ecohog’s extensive Windshifter range comprises of static, semi-mobile and mobile options. The Windshifter is commonly operational in RDF and SRF applications due to its density separation capabilities, the ability to enhance the quality of production and achieve high levels of separation. The units can be tailored to facilitate the customer’s specific application and can be incorporated into new or existing processing configurations that experience difficult contaminates. The technology provides an alternative to manual sorting which is both exhausting and expensive.

In 2016, U.S. waste incinerators released the equivalent of 12 million tonnes of carbon dioxide, more than half of which came from plastics. As our world is evolving, more consumers are going ‘green’ and becoming more economically aware with 27% of UK consumers are now classified ‘concerned citizens.’ Moreover, BBC News highlighted earlier this year that 170 countries have pledged to “significantly reduce” the use of plastics by 2030. Ecohog pride themselves in being an eco-friendly company, in helping cut down the amount of waste being sent to landfills by utilising their machinery to successfully break down waste. The Ecohog Windshifter with on-board Airhog EH-81 creates the environmental added benefit for waste processors due to the easy removal of these plastics and helping make the world greener.

Damages to Incinerators are a Huge Factor

Protecting incinerators is highly important as there are a number of non-ferrous metals such as aluminium, copper and brass commonly found in RDF/SRF waste streams. These materials do not burn successfully and can be harmful if they latch on to the inside of the burner, causing implications and ultimately downtime to the incinerator. The HogMag Eddy Current range can assist in the removal of non-ferrous and ferrous metals.
Ecohog Ltd carry out extensive R&D work to produce the best most cost effective specialised equipment to enable their customers to get the best separation from their material. To find out more about the Ecohog Windshifter and the RDF/SRF separation capabilities Get in Contact Today! 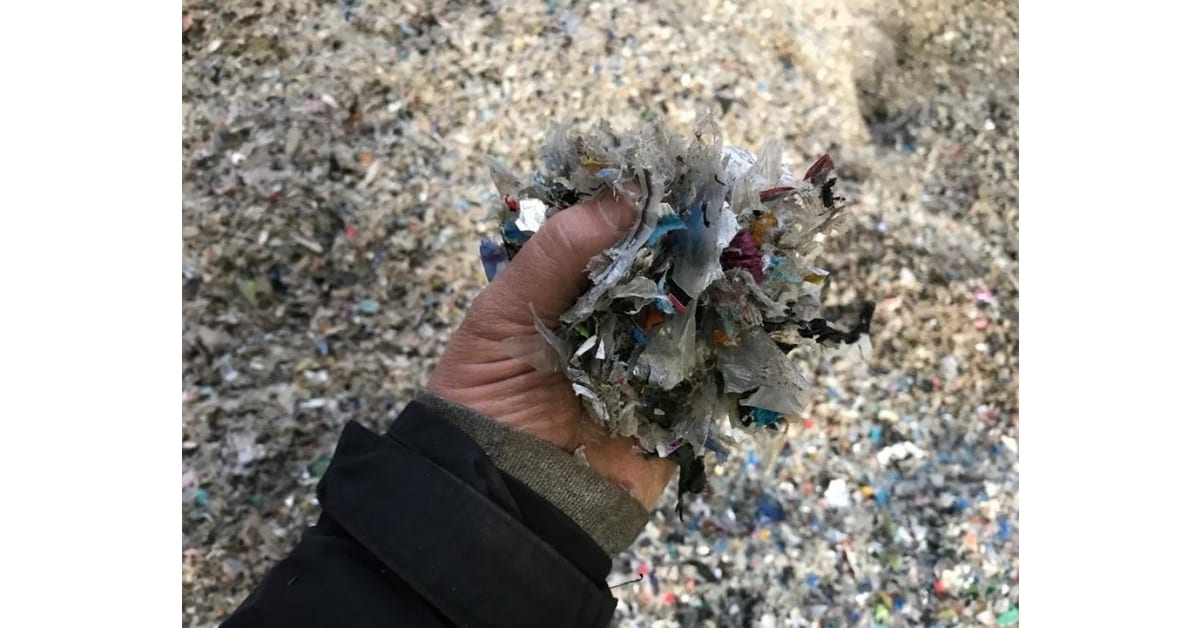